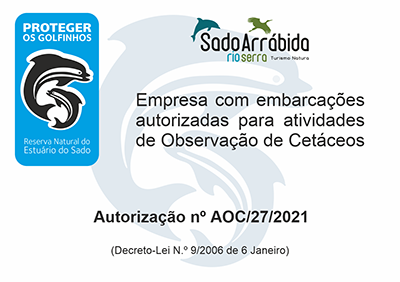 The Dolphins of the Sado

The dolphin is a cetacean. In other words, a marine mammal (not a fish). It lives in water all its life without a need to come ashore in any time.
The bottlenose dolphin or Roaz-Corvineiro (Tursiops truncatus) is perhaps the most famous and well-known species of dolphin worldwide because they live in every ocean except the Arctic and Antarctic Circle areas.
The name Roaz-Corvineiro (bottlenose dolphin) was given to them by the fishermen because the dolphins sometimes nibble their nets in an attempt to steal the fish trapped in their net. If they gnaw (roer– to gnaw), they are Robesus, and that’s how their name originated. Corvineiros– because one of their favorite foods is the corvina.
Their food consists of a large variety of fish (mullet, horse mackerel, sardines, anchovies, eels, etc.), cephalopods (cuttlefish and squid) and some crustaceans. Despite being undiscriminating and opportunist, it has the ability to adapt its diet to the availability of prey. It may, depending on the geographic area, demonstrate a set of preferred prey.

Females reach sexual maturity earlier than males. They give birth to a single offspring after approximately a one year gestation period and with a minimum interval of two to three years between births. Although there are records of births in all seasons, peaks are recorded in the warmer months. Lactation is the main food source during the first year of life and can last up to 18 months or more. Tthe first year is considered to be fundamental to the offspring’s survival, a year of learning. The maternal investment of these species in their offspring is high, with separation usually occurring upon birth of another calf.

The social structure of bottlenose dolphin communities is based in three main groups which are subdivided intermittently. They are as follows:
• The group of females accompanied by offspring
• The adolescent group
• Numerous coalitions of adult males

The dolphin has an extraordinary acoustic echolocation system that allows it to get information about other animals and the environment, as it can produce high-frequency or ultrasonic sounds ranging around 150kHz in the form of clicks or crackles. These sounds are generated by inhaled and exhaled air through an organ at the top of the head, the nasal sacs or airsacs. The frequency of these clicks is higher than the sounds used for communication and is different for each species.

In the Sado estuary, in the Setubal Bay, there is a group of bottlenose dolphins that can be sighted. This group has unusual characteristics since this is the only population living in an estuary in Portugal, and one of only three known in the rest of Europe. This original community has about three dozen individuals, studied and monitored. 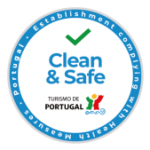 Being a member of the Clean & Safe seal means committing to complying with the safety and hygiene requirements defined by the National Tourism Authority in accordance with the guidelines of the General Directorate of Health.

Being a member of the Clean & Safe seal means committing to complying with the safety and hygiene requirements defined by the National Tourism Authority in accordance with the guidelines of the General Directorate of Health. 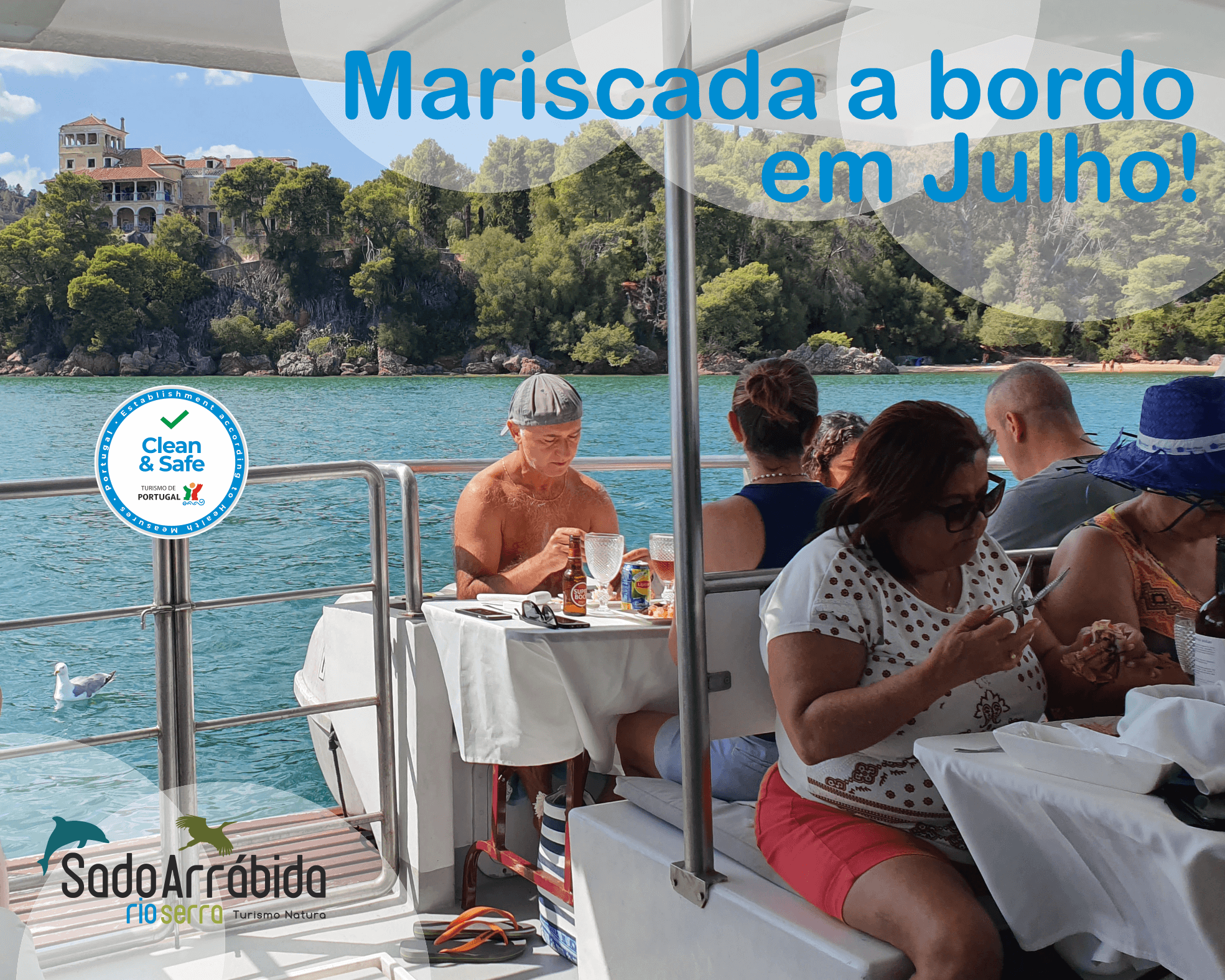 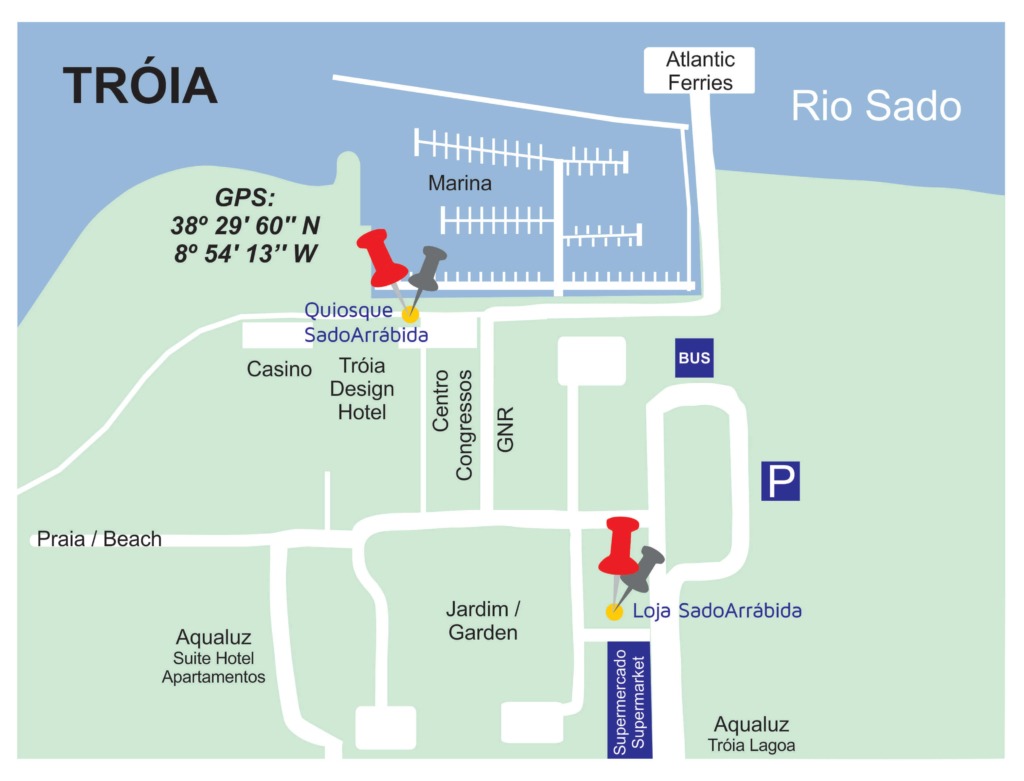